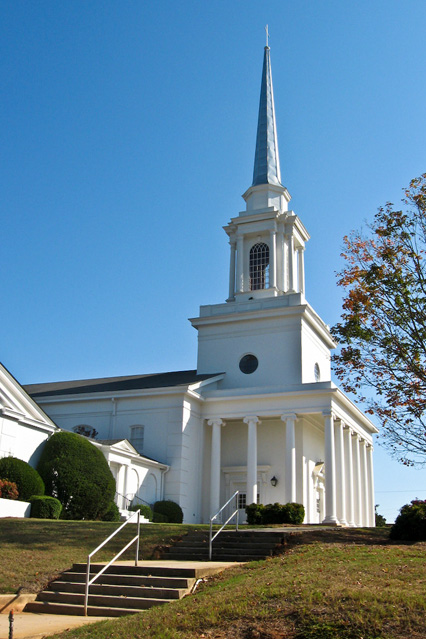 I know that I’m a little behind on my posting lately, but I’ve had a lot of irons in the fire and just haven’t taken the time to catch up until now.  I’ll probably be posting almost daily for the next week or so to get caught up again.

Since my last post, I received the sad news that my first mentor and photography teacher, Professor Wiley Sanderson, had passed away at the age of 93.  Professor Sanderson had been head of the Photography department in the Franklin College of Arts and Sciences at the University of Georgia for many years before his retirement.  He became an integral part of my life in the 1970’s when I went to UGA to study and be influenced by him along with countless other students during his tenure there.

Many of those students and colleagues from UGA along with many members of his Beechwood Baptist Church family gathered in Athens, GA with his family for a memorial of this great artist and friend earlier this fall, just as we did three years ago to help him celebrate his 90th birthday.  Here are a couple of photos from his birthday celebration, one of him and another of him surrounded by many of his former students and friends.  I’ve also included a few shots from his memorial service this fall… Beechwood Baptist Church where Professor Sanderson was a member along with his wife, Mary, a shot of the church choir singing one of their beautiful songs (and one of Wiley’s favorites), plus friends and colleagues, Dr. Robert Nix and Mary Ruth Moore delivering eulogies and favorite stories of the man we all loved. Rest in Peace, Professor Sanderson. You will be missed.